Royal Delft is the only remaining Dutch earthenware factory dating from the 17th century. This century is known as the Dutch "golden age", famous for its painters such as Vermeer and Rembrandt. In 1919 Porceleyne Fles factory received the predicate "Royal". 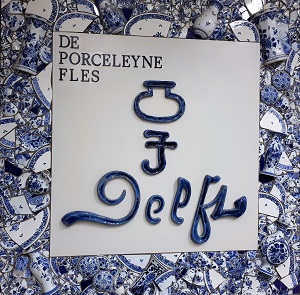 Artist impression of the original Royal Delft trademark: a pharmacist flask accompanied by the initials of Joost Thooft, the former director who acquired the factory in 1879 to bring back Delft Blue.

Exhibition of the different production stages. From clay to exclusive product. 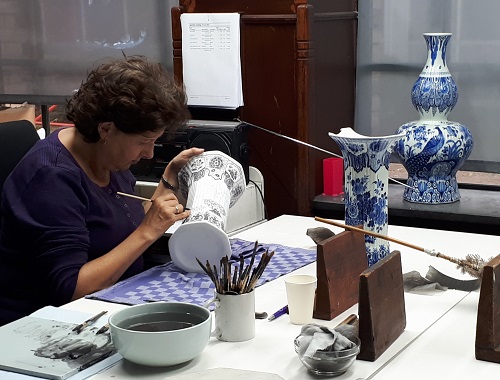 An artist at Royal Delft hand-painting a large vase. 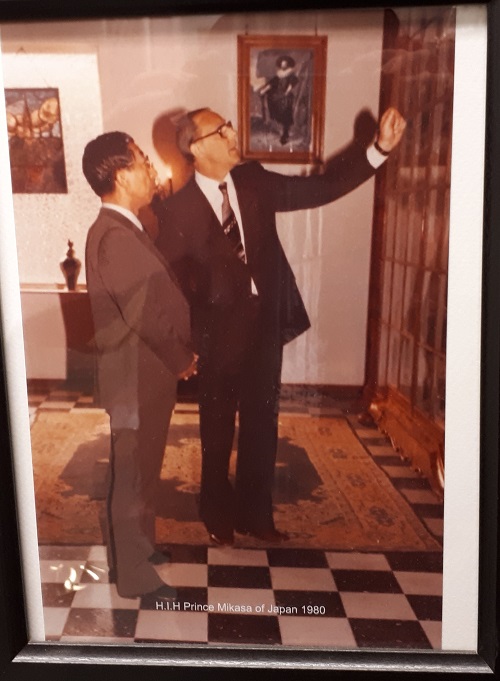 The late H.I.H. Prince Mikasa paying a visit to the Royal Delft factory in 1980. 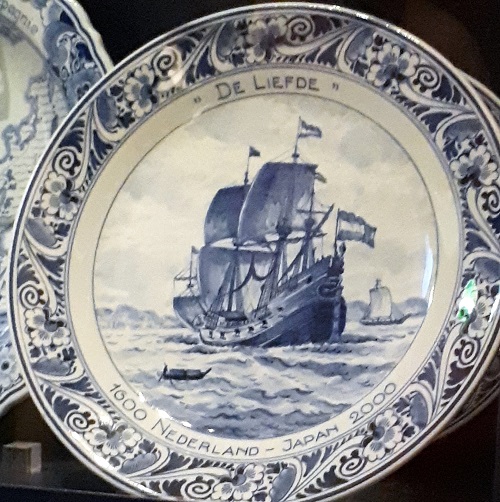 Commemorative plate to celebrate 400 years of trade between The Netherlands and Japan (1600 - 2000). 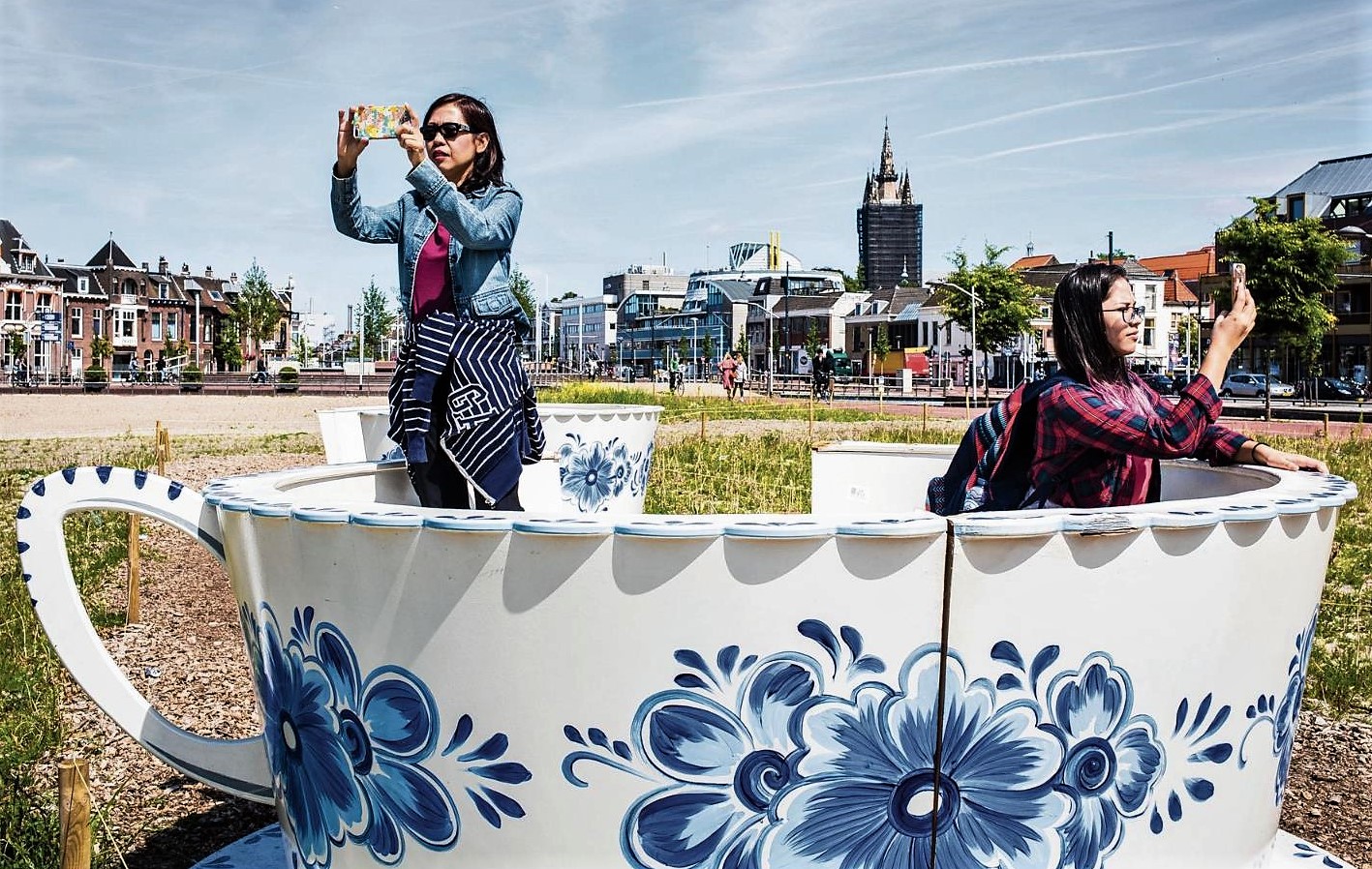 A brief background can be seen in this Royal Delft video.

Whenever you come to Delft, don't forget to visit the Royal Delft experience.

No products matching your criteria have been found.