Vincent van Gogh was a Dutch Post-Impressionist painter. He is a most influential figure in the history of Western art. Van Gogh left the world with a unique body of work.

In just over a decade Vincent van Gogh created 860 oil paintings, most of them in the last two years of his life. These paintings include landscapes, still lifes, portraits and self-portraits, and are characterised by bold colours and expressive brushwork. His suicide at age 37 followed years of mental illness and poverty. 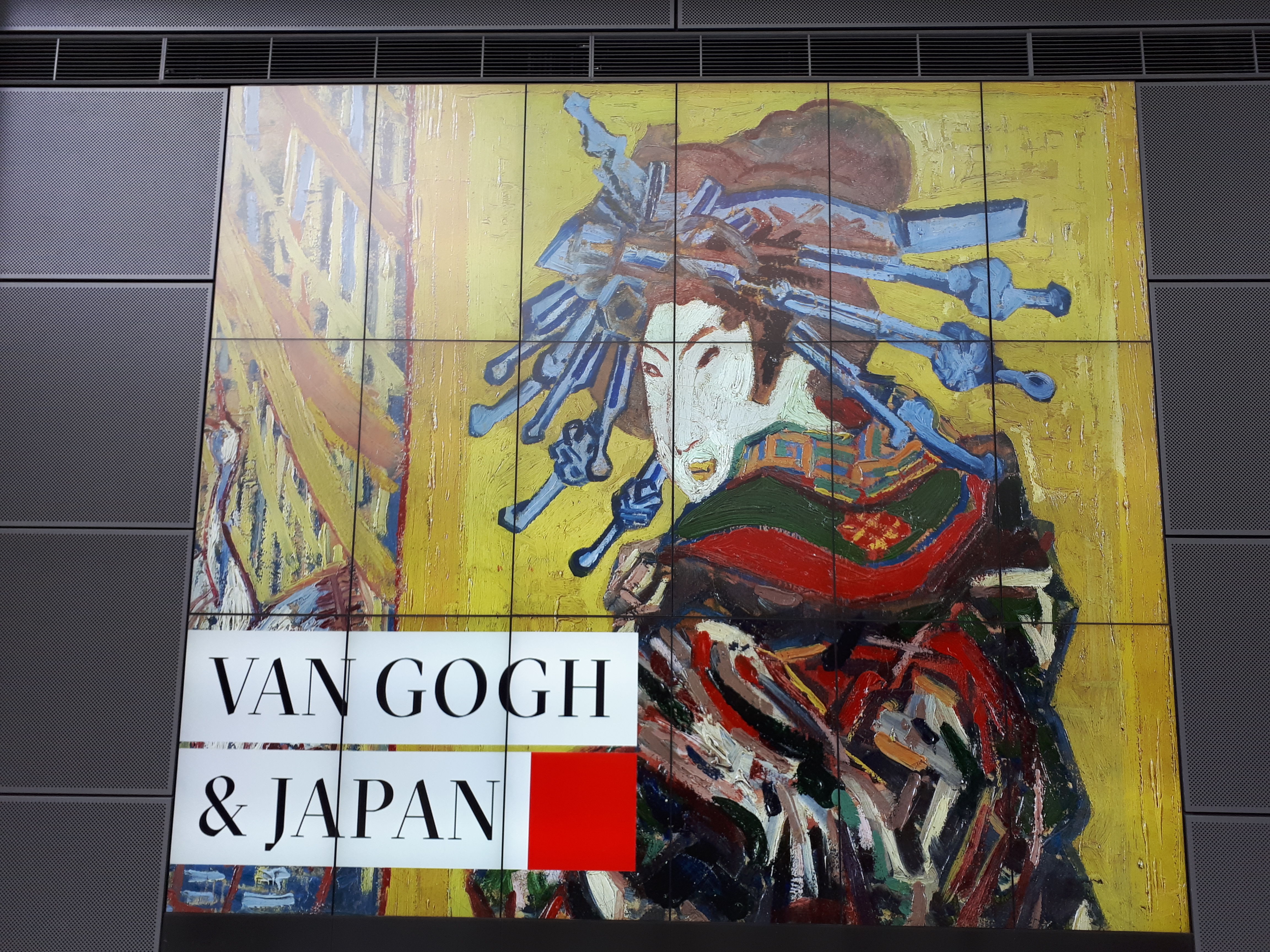 Vincent van Gogh was not at all a genius, the likes of Rembrandt van Rijn or Pablo Picasso. He only took basic lessons in painting and always carried a perspective window with him when working in the field. Unsatisfied with his results, he sometimes  painted a canvas four times. In essence he was an autodidact.

Perhaps Van Gogh touches so many peoples' hearts through his uncompromising search for artistic truth. He showed compassion for poor peasants in The Netherlands and hard-labouring miners in Belgium and even considered life as a missionary. It was his younger brother Theo, a life-long supporter of Vincent, who urged him to start a professional career as an artist. During his life as a painter, Vincent moved continuously south, starting from Nuenen, his place of birth, and ending in Arles in southern France. His paintings developed along this route, from figurative dark-coloured paintings in the North to highly expressive colourful abstractions in the South. 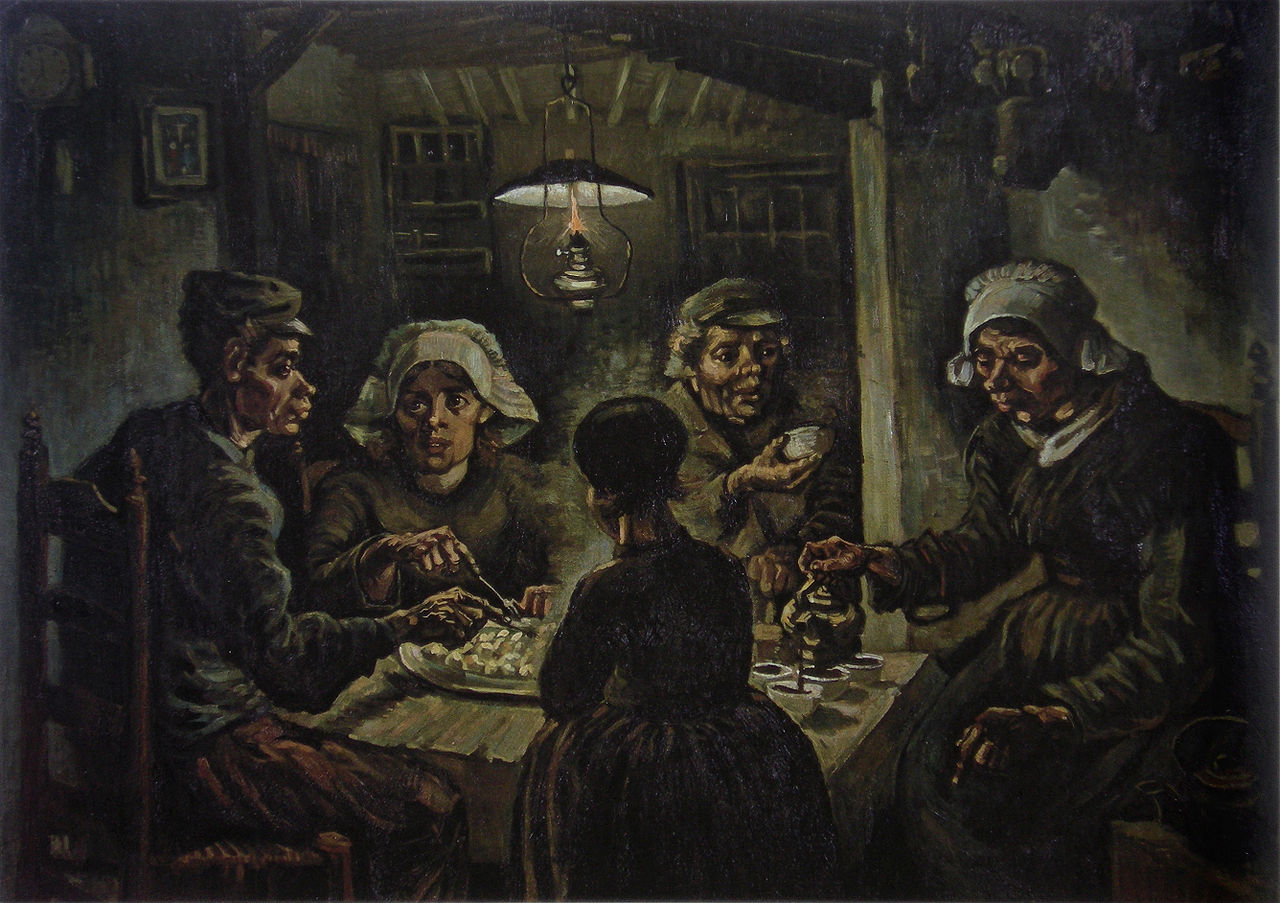 After travelling to Paris in 1886, center of European art at the time, Vincent became exposed to fellow impressionist painters and many new ideas, to which he showed to be very sensitive. In Paris, he started experimenting and developing his typical brushstroke style. During his whole career nature was the main inspiration for Vincent van Gogh. He recognised this guiding principle also in Japanese art prints, popular at the time. These traditional prints inspired Van Gogh to modernise his style by abstracting compositions and using large colourful planes in his paintings. 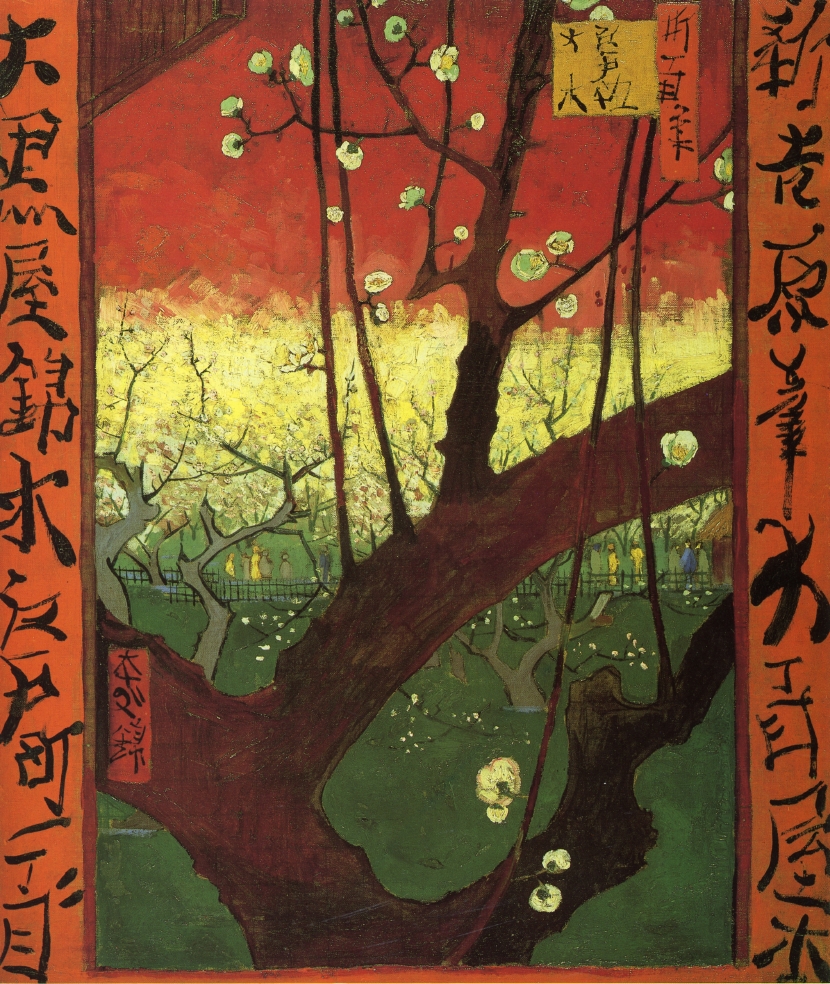 Van Gogh's journey continued to Arles, in Provence, which he regarded as Japan. There, in southern France, the last main ingredient was added to his work: the intensity of sunlight. Here his creations came to full expression, and even though this period lasted only two years, Van Gogh painted almost continuously and with an intensity that perhaps goes unparallelled in the history of art. In Arles he created his most famous works, among which are his series of sunflowers in a vase. During all this time Vincent van Gogh could only support himself and continue painting through the financial and moral support of his brother Theo. 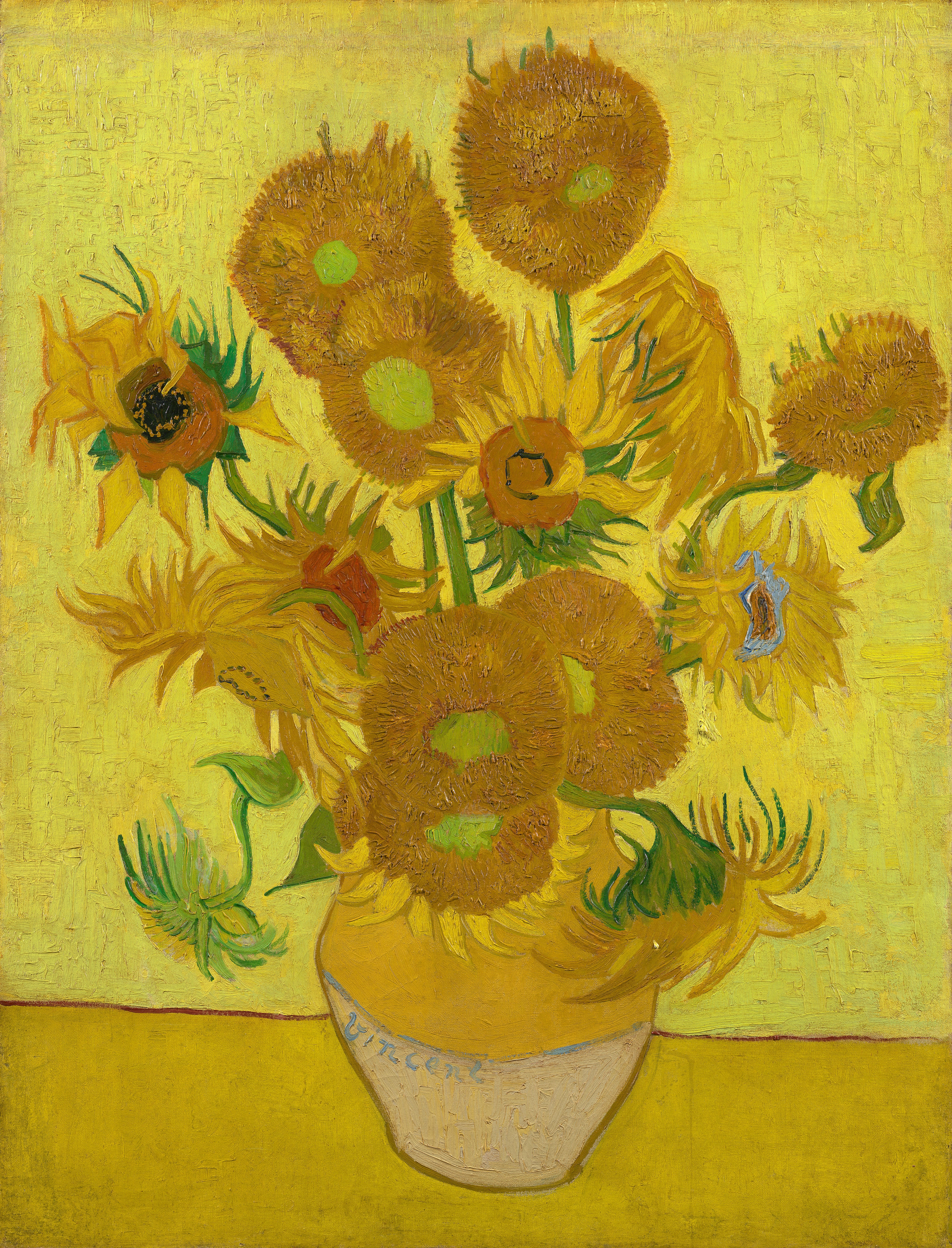 Uncertain about himself due to a lack of recognition, while driven forward by his inner fury, van Gogh carried on painting. Even during his stay in a psychiatric hospital he continued to paint the glory of nature, as he saw it. After his discharge from the hospital he moved to Auvers-sur-Oise near Paris, to be closer to his brother Theo. For two months he continued painting; among this production are impressive landscapes.

Vincent van Gogh, tortured by depression, died at the age of 37. His brother Theo, heart-broken, died only half a year later. Both men were buried side by side at the cemetery of Auvers. Through his intense and frequent correspondence with Theo, Vincent's letters are additional testimony to his development as a human being and as a painter. 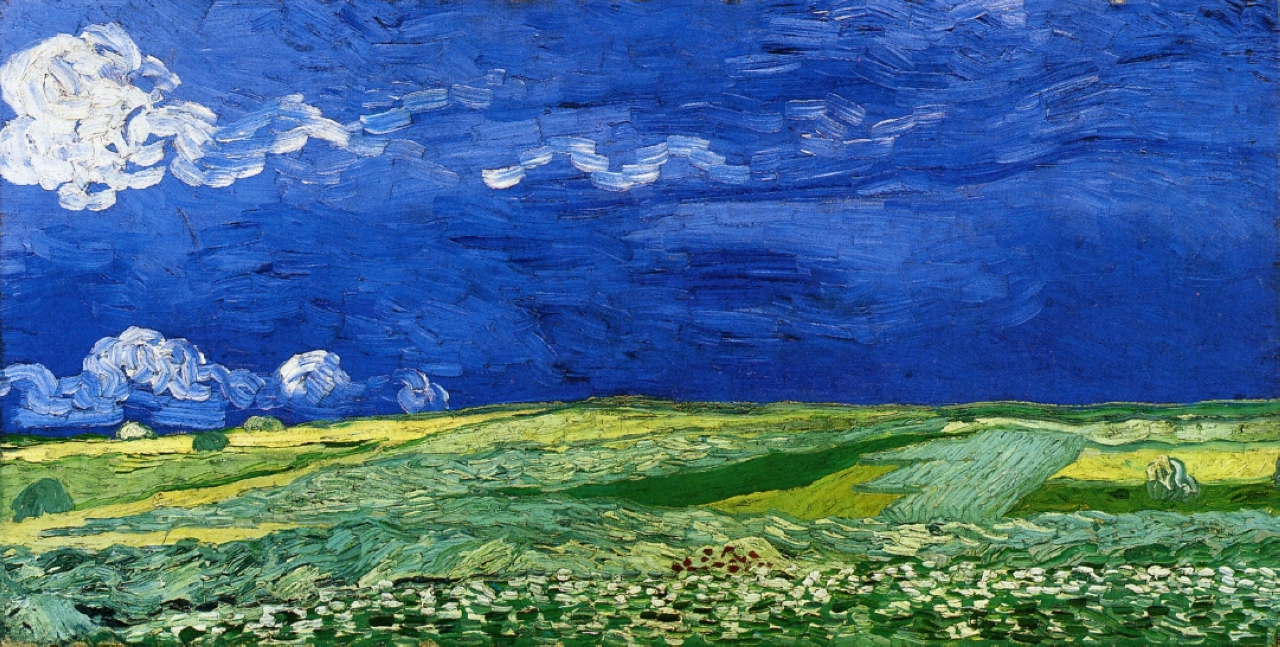 "I would be very lucky if I managed to work sufficiently to provide for my living, because I am very concerned about that, for I realize that I have made so many paintings and drawings without ever selling them. Do not be too quick in your judgment though, that it is unjust; I for myself do not know."

To learn more about Van Gogh have a look at this video by the Van Gogh Museum:
Meet Vincent - An Introduction to Vincent van Gogh (subtitled).

The way Van Gogh was influenced by Japanese art is shown here:
Comparison of Van Gogh's œuvre with that of Hiroshige.

Or come and visit the Netherlands to see the real Van Gogh paintings in:
Van Gogh Museum Amsterdam or Kröller-Müller museum.

No products matching your criteria have been found.